We Remitted N51.3 Billion To The Federal Government In Q1 – NCC 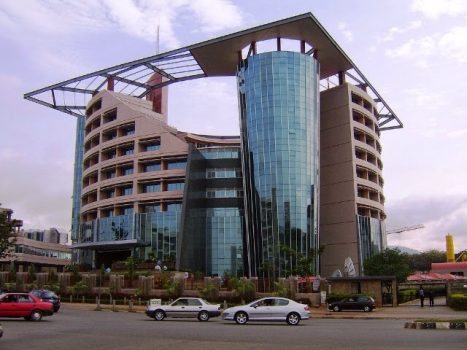 The Nigerian Communications Commission (NCC) has said that it remitted a total sum of N51.3 billion to Federal Government’s Consolidated Revenue Fund (CRF) in the first quarter of 2019.

According to the Executive Vice Chairman (EVC/CEO) of the Commission, Prof. Umar Garba Danbatta, the remittance is in compliance with the Fiscal Responsibility Act of 2007 (FRA 2007).

Danbatta said the payment represents ‘Payment on Account’ in respect of operating surplus of N44 billion and N7.3 billion spectrum assignment fee collected, both of which were due to the Federal Government as at April 30, 2019.

Commenting on the remittances, Danbatta said the Commission had taken the initiative to be making payments on Account as it generates revenue.

He noted that through the effective regulatory oversight by the Commission, the telecommunications sector has witnessed phenomenal growth since 2001, making it an enabler of economic growth and development.

He added: “To date, telecoms industry has positively impacted all the sectors of the economy including banking, healthcare, commerce, transportation, agriculture, education and so on with increased quarter-on-quarter contribution to the country’s Gross Domestic Product (GDP).”