N-Power Beneficiaries, Youth Corpers To Be Recruited For Community Policing 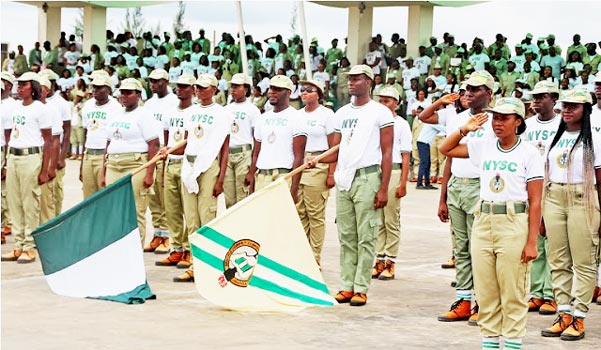 The National Economic Council (NEC) says plans are in the pipeline to engage beneficiaries of the N-Power scheme and National Youth Service Corps (NYSC) members in community policing.

Edo State Governor, Godwin Obaseki stated this on Thursday while briefing State House correspondents shortly after the NEC meeting which was presided over by Vice President Yemi Osinbajo at the Presidential Villa, Abuja .

Governor Obaseki said the Chairman of the Nigeria Governors Forum (NGF), Governor Kayode Fayemi of Ekiti State presented the update to the NEC Ad-hoc Committee on Security and Policing.

His words: “The update was presented by the Chairman, Nigeria Governors Forum, Governor Fayemi.

“He noted that the Inspector General of Police has initiated the commencement of community policing and there is a plan to consider using N-Power beneficiaries and Youth Corps members as Police Officers in their Local Government Areas.”