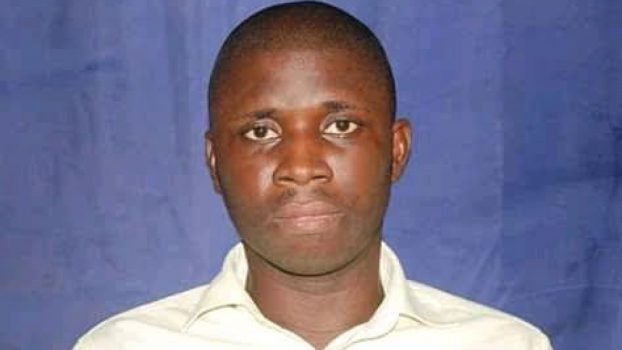 Suspected Port Harcourt serial killer, Gracious David West has confessed to killing some girls in hotels across Rivers State by tying white handkerchiefs around their legs and necks.

The Rivers State Police command a few days ago arrested Mr. West, a suspected serial killer of young women who allegedly lured his victims to low budget hotels in Port-Harcourt .  He was arrested after being caught on close circuit  camera as he was leaving a hotel after strangling a yet-to-be identified lady.

A statement issued by the Nigeria Police Public Relations Officer, ACP Frank Mba on Thursday night said the suspected serial killer, who is also a cultist was nabbed along the East-West Road on his way to Uyo, the Akwa Ibom State capital from Port-Harcourt.

In the video which was shared by the Police, the West confessed to the killings, saying  he met his last victim at a club. He said they left the place together to a hotel after agreeing on a prize.

The suspect disclosed that he and the victim ate and slept but that in the early hours of the morning, he brought out a knife and threatened to kill her with it if she shouted.

West added that when she saw the knife, she calmed down out of fear and allowed him to tie her two hands behind her back before strangulating her.