FG Not Using Us To Investigate Government Officials — NFIU 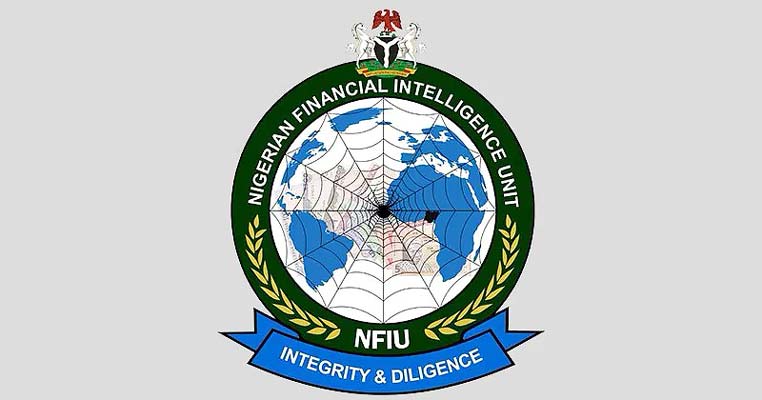 The Nigerian Financial Intelligence Unit (NFIU) has said that the Senate President, the Speaker of the House of Representatives, the Chief Justice of Nigeria and members of the National Assembly were not under any form of investigation.

The NFIU, in a statement issued in Abuja on Monday through its Chief Media Analyst, Ahmed Dikko expressed dismay that some people were seeking political advantage from its leaked confidential letter to banks requesting the bank account details of principal government officials.

The anti-graft agency noted that the opposition seemed to be speaking through some non-government organizations, insinuating that the government was using the NFIU to covertly investigate some government officials.

The agency disclosed that the officer who initiated the request to the banks was unacquainted with the fact that the NFIU already had access to such information through its database.

The statement read: “It will be recalled that a new government was inaugurated in May, 2019. The officer who initiated the unauthorized letter was also taking the initiative to update the PEPs list.

“This list includes politicians and political appointees in all organs of government. The update exercise which is a regular practice in order to protect public funds and other assets is also in accordance with global best practice.

“Having been aware that the leaked letter was not subjected to the appropriate level of authorization before transmission, the NFIU has commenced investigation to unravel the persons and the factors that led to the inadvertent circumvention of our internal process in this isolated case with a view to applying appropriate sanctions as deterrence.”