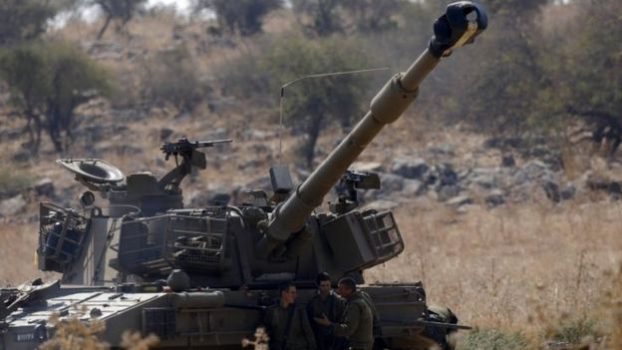 Israeli military sources have also confirmed that rockets were fired towards an Israeli army base and military vehicles.

Hezbollah sources say that there were a number of Israeli casualties. Although those reports have not been confirmed by Israel, it has responded by attacking targets in southern Lebanon.

The Lebanese military earlier claimed that an Israeli drone had entered its airspace and dropped incendiary material on a forest along the border between both countries.

Hezbollah, which is backed by Iran had last week threatened to carry out an attack against Israel, which it accused of trying to carry out a drone attack in Beirut, the Lebanese capital last week.