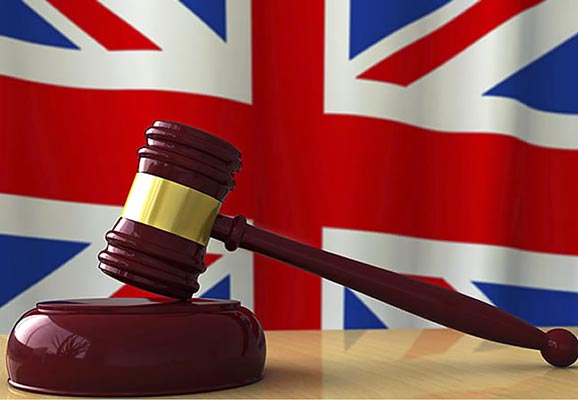 Two representatives of Process and Industrial Development (P&ID) Ltd on Thursday pleaded guilty before the Federal High Court in Abuja to charges of fraud and tax evasion instituted against them.

The charges were instituted against them by the Economic and Financial Crimes Commission (EFCC) in respect of the contract which led to the controversial judgment of a British court empowering the firm to seize about $9.6 billion worth of Nigerian assets.

While Kuchazi was represented by his lawyer, Dandison Akurunwua, Usman represented himself. Both men pleaded guilty to all the 11 counts read to them before Justice Inyang Ekwo.

The charges they pleaded guilty to include evading tax and fraudulently claiming to have acquired land from the Cross River State Government in 2010 for the gas supply project agreement which led to the $9.6 billion judgment.