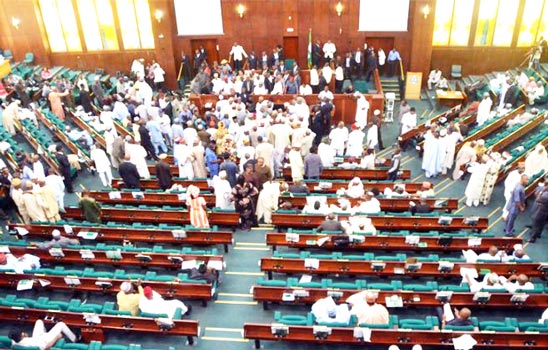 Nigeria’s House of Representatives on Thursday passed a bill sponsored by the Speaker, Femi Gbajabiamila which criminalizes the estimated billing of electricity consumers by Distribution Companies (Discos) in the country.

If concurred to by the Senate and assented to by President Muhammadu Buhari, the bill will make it a criminal offence for service providers to give estimated bills, issuance of which would attract either a one-year jail term or a fine of N1 million or both.

The proposed law would also compel a Disco to provide prepaid meter to an applicant within 30 days, while barring them from disconnecting the consumer after the 30-day period within which meter should be installed.

The Electric Power Sector Reform Act (Amendment) Bill 2018 which Gbajabiamila, then as Majority Leader presented in the Eighth National Assembly was re-presented in July 2019.

The bill is titled ‘A bill for an act to amend the Electric Power Sector Reforms Act to prohibit and criminalize estimated billing by electricity distribution companies and provide for compulsory installation of pre-paid meters to all power consumers in Nigeria and other related matters’.

Spearheading the debate on the bill, Gbajabiamila condemned the Discos for whimsically issuing estimated bills to millions of consumers in Nigeria on a monthly basis.