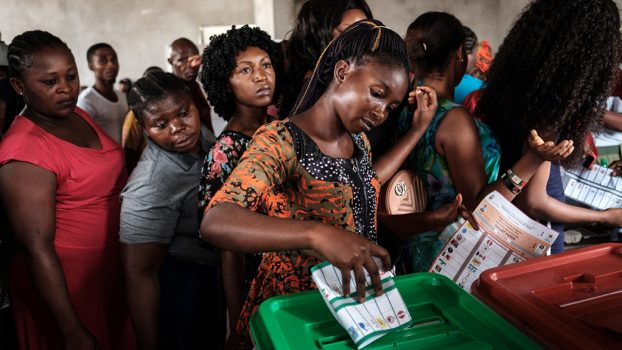 Returning officer, Professor Olayinde Lawal, said the margin between the candidate of the All Progressives Congress (APC), Smart Adeyemi and that of the Peoples Democratic Party(PDP), Dino Melaye is 20,570. Mr Adeyemi polled a total of 80,118 votes, while Senator Melaye polled 59,548 votes from the seven Local Government Areas in the senatorial district.

The margin between both candidates is lower than the 43,127 registered voters in 53 polling units of 20 registration areas in the zone where elections were cancelled.

Professor Lawal said INEC will announce a new date for the conduct of a supplementary election in the 53 polling units before a winner can be returned.