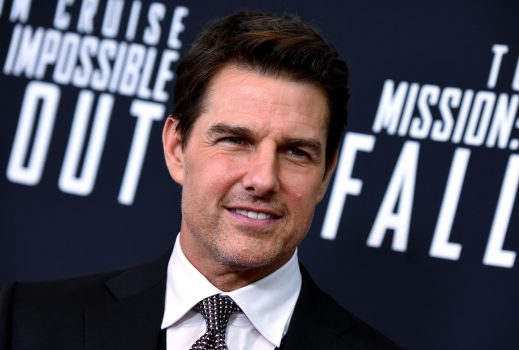 Lee Child, the author of the ‘Jack Reacher’ series, says Tom Cruise is too old to star in action films and needs to transition to being a character actor.

“It sounds patronizing but I think it’s good for him. He’s too old for this stuff. He’s 57, he needs to move on,” Child told reporters while answering a question on why the Mission Impossible hero was unsuitable for the Jack Reacher role.