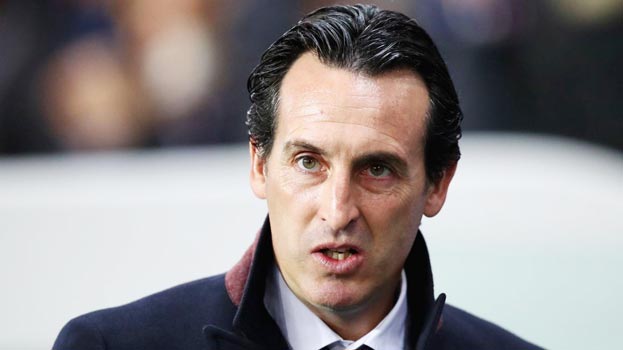 English Premiership side, Arsenal has sacked their manager just 18 months after he took the helm of affairs at the club.

He has now been replaced on a temporary basis by assistant and former Arsenal midfielder, Freddie Ljungberg.

Arsenal said the decision had been taken “due to results and performances not being at the level required”.

The Gunners have not won in seven games and lost 2-1 at home to Eintracht Frankfurt in the Europa League on Thursday.

This is their worst run without a victory since February 1992, which was eight games under George Graham.

Arsenal started this season with back-to-back victories against Newcastle and Burnley, but that run ended with defeat by Liverpool, before draws with north London rivals Tottenham and Watford followed.

Their last Premier League victory was a 1-0 win over Bournemouth.