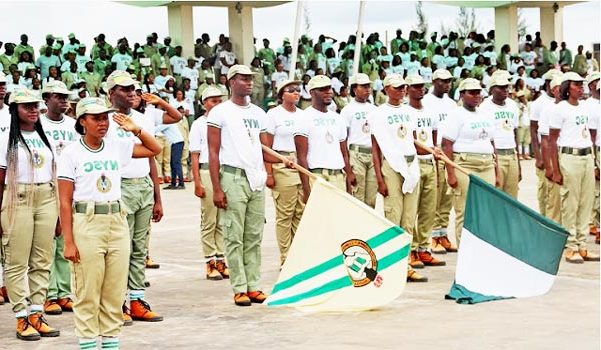 The Minister of Youth and Sports Development, Sunday Dare,  has said the allowance of corps members would reflect the new minimum wage of N30,000 per month by 2020.

The Minister made this known during a visit to the National Youth Service Corps  Batch C Stream II orientation camp in Iyana-Ipaja, Lagos.

He also stated that the new allowance had been captured in next year’s budget.

“The ministry has developed a programme called DY.NG. We want it to be a two-month programme that you would run during your service, after which you will have some level of certification. It will give you that added advantage beyond your degree.” he said.

The minister also said all the corps members had been enlisted as Anti-Corruption Ambassadors.