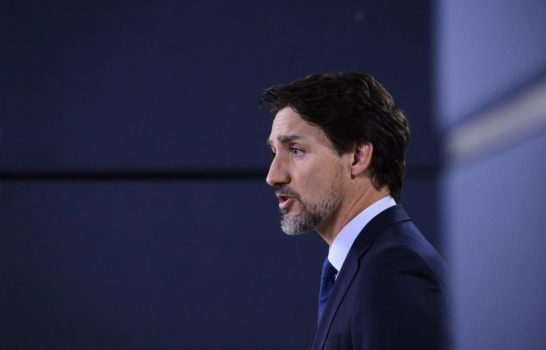 Prime Minister of Canada, Justin Trudeau said Thursday that Canadian officials have intelligence from their own sources and Canada’s allies that shows the ill-fated Ukrainian airliner which crashed after take-off near Teheran was shot down by an Iranian surface to air missile.

“We have intelligence from multiple sources, including our allies and our own intelligence. The evidence indicates that the plane was shot down by an Iranian surface-to-air missile. This may well have been unintentional,” Trudeau said at a press conference in Ottawa. He also called for a thorough investigation into what caused the crash.

United States officials have also said it was “highly likely” that an Iranian anti-aircraft missile downed the jetliner, killing all 176 people on board. They also suggested it could well have been a mistake.

Iran had denied the reports that it shot down the plane.

The Ukrainian international airliner bound for the Ukrainian capital, Kyiv, crashed minutes after takeoff from the Imam Khomeini International Airport in Tehran killing all 176 people on board including 63 Canadians.