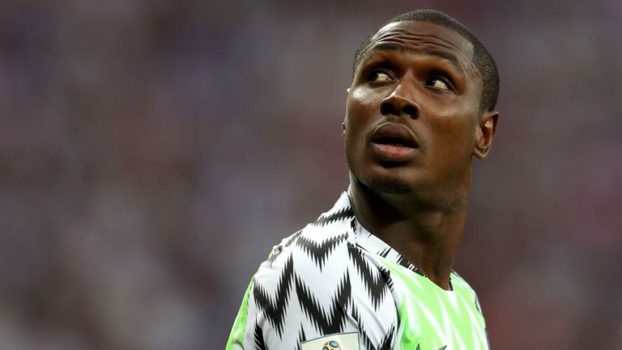 Manchester United have sealed a late loan deal for former Watford striker, Odion Ighalo making him the first Nigerian player to ever play for the Red Devils.

The Nigeria international is due to head to Manchester United from Chinese side, Shanghai Shenhua

Ighalo, who left Watford in 2017 has now been brought in on a short-term deal by manager Ole Gunnar Solskjaer to address the issue caused by Marcus Rashford’s absence.

Shanghai Shenhua also received an offer from Tottenham  for Ighalo but he chose to join Manchester United.