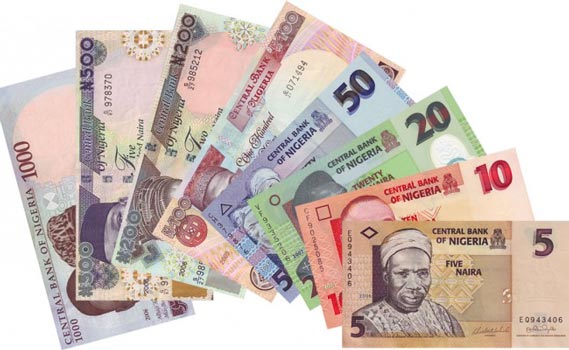 The federal, state and local governments in Nigeria have shared a total of N647.35 billion for the month of January.

This was disclosed by Mr Mahmoud Isa-Dutse, Permanent Secretary, Federal Ministry of Finance, Budget and National Planning. He made the announcement while briefing newsmen after the Federation Account Allocation Committee (FAAC) meeting ended in Lagos.

The reduction in the allocation was due to the amount provided by the Nigerian National Petroleum Corporation (NNPC) and the Federal Inland Revenue Service (FIRS) for the month.

Isa-Dutse said the FIRS had explained that the shortfall of revenue was due to the reduction in economic activities which usually occurs in January, adding that revenue generation would improve in subsequent months.

Isa-Dutse said: “The gross statutory revenue for the month of January 2020 was N525.25 billion. This is lower than the N600.31 billion received in the previous month by N75.06 billion.

“For the month of January 2020, the gross revenue available from the Value Added Tax (VAT) was N104.75 billion as against N114.80 billion in the previous month, resulting in a decrease of N10.04 billion.

“Exchange Gain yielded a total revenue of N1.04 billion, while the Non-Oil revenue was N16.29 billion.”