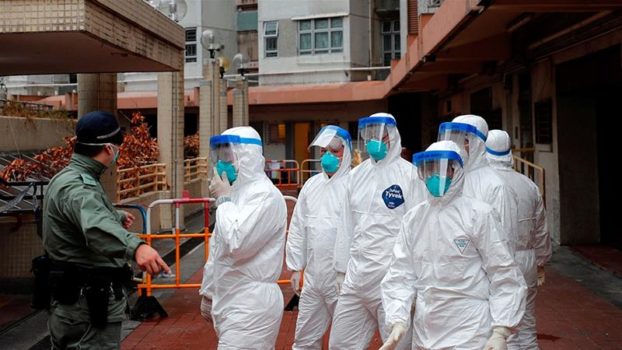 The Federal Government has released N386million to two health agencies to curtail the Coronavirus, COVID-19 from entering Nigeria.

Permanent Secretary of the Federal Ministry of Health, Mr Abdulaziz Mashi Abdulaziz, disclosed this to newsmen on Friday in Abuja. Abdullaziz also stated that the amount was released by the government in two batches.

“While the first batch of N71 million was released at the end of January to facilitate activities of the Port Health Services Department of the ministry, the second was released after the Minister of Health, Dr Osagie Ehanire said the government had budgeted N620 million to curtail the virus from entering Nigeria when he appeared before the Senate Committee on Health.

“It is true that intervention was sought from the presidency and the Ministry of Finance, Budget and Planning. This is because of the level of the emergency. I can confirm to you that N71million was released to the Port Health Services division of the (health) ministry.

“The Nigeria Centre for Disease Control was also given N315m directly. Other requests are in the pipeline and yet to be released,” he said.