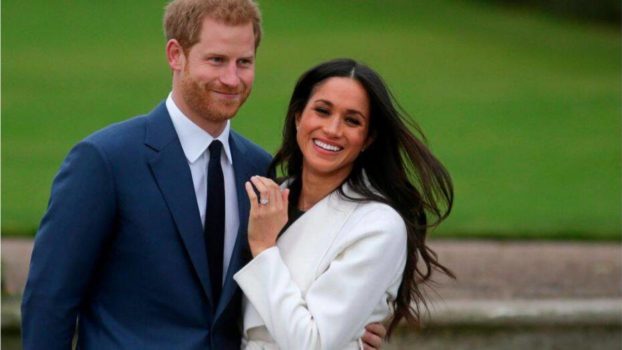 The Duke and Duchess of Sussex will formally step down as senior royals from March 31, a spokesperson for the couple has said. They will no longer carry out duties on behalf of the Queen.

Earlier this year Harry and Meghan announced they would be stepping back from royal duties and would be working to become financially independent.

They are expected to be in the UK for engagements at the end of this month.

The couple intend to split their time between the UK and North America and the spokesperson said they would be in the UK ‘regularly’.

They will attend six events in the UK in February and March, including the Commonwealth Day Service on  March 9.