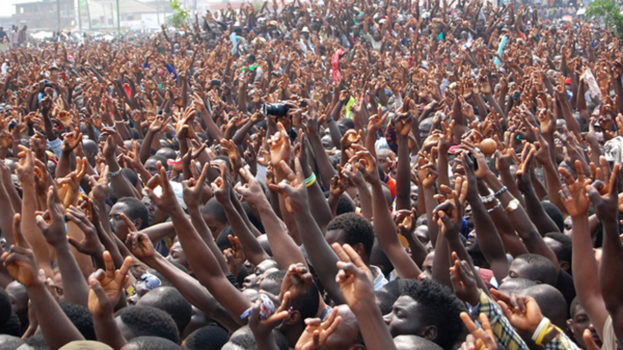 The Lagos State Government has banned all religious gathering of over 50 people within the state as part of measures to curb the spread of the COVID-19 Coronavirus.

The decision was arrived at after a meeting of the Lagos State Government with religious bodies in the state, which included the Christian Association of Nigeria and Muslim leaders.

Reading a communique after the meeting held in Alausa, Ikeja, Lagos, the Commissioner for Home Affairs, Prince Anofiu Elegushi said the groups agreed that all large religious gathering of over 50 people should be suspended immediately.

He also said the suspension would last for four weeks with a necessary review carried out if need be.

A committee had been set up to monitor the enforcement of the suspension to ensure that both Muslims and Christians in the state abide by the decision.

The 15-member committee comprises representatives of Muslims and Christians in the State.

Elegushi also said the meeting agreed that the state government should embark on massive sensitisation of people at the grassroots on the need to embrace proper hygiene.

He appealed to Lagosians to desist from handshaking and to always wash their hands with soap and water or make use of sanitisers.