Nigeria’s GDP Shrinks By 6.10 Per Cent In Second Quarter 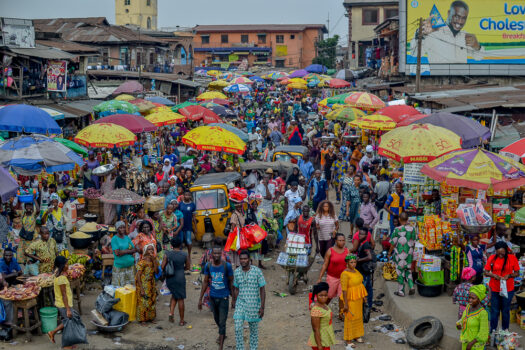 This is according to the second quarter (Q2) GDP report, released by the National Bureau of Statistics (NBS) on Monday.

According to the NBS, the decline was “largely attributable to significantly lower levels of both domestic and international economic activity during the quarter, which resulted from nationwide shutdown efforts aimed at containing the COVID-19 pandemic.”