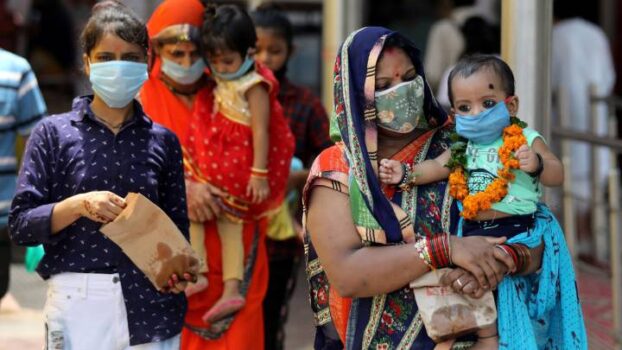 India has surpassed Brazil to become the country with the second highest number of coronavirus cases.

India recorded more than 90,000 cases overnight, bringing the number of infections in the country past 4.2 million and overtaking Brazil, which with 4.1 million cases had been the second worst-affected country for several months.

India now only lags behind the United States, which has had 6.2 million cases so far.

The rise comes as the government continues to lift restrictions to try to boost an economy that lost millions of jobs when the virus hit in March.

For the last seven days India’s caseload has galloped, adding more than 75,000 daily infections per day.