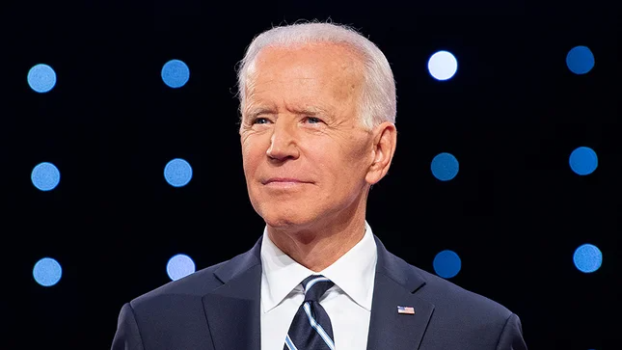 President Donald Trump told Joe Biden on Sunday night to ‘get well soon’ after the president-elect fractured his ankle while playing with his German Shepherd, Major.

Biden suffered the injury on Saturday and visited an orthopaedist at Delaware Orthopaedic Specialists in Newark, Delaware, for an examination Sunday afternoon, his office said.

Initially, Dr Kevin O’Connor said Biden ‘sustained a sprain of his right foot’ and that there was ‘no obvious fracture’.

But a subsequent CT scan ‘confirmed hairline (small) fractures of President-elect Biden’s lateral and intermediate cuneiform bones, which are in the mid-foot,’ according to a statement from O’Connor.

‘It is anticipated that he will likely require a walking boot for several weeks,’ O’Conner added.