The 78-year-old had “intentionally and unlawfully failed to appear” on 15 to 19 February 2021 or to supply affidavits, the commission said as it filed an urgent application with the Constitutional Court.

Zuma has played cat-and-mouse with the commission since it was set up in 2018 to investigate the plunder of state coffers during his nine-year rule. 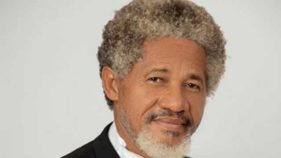 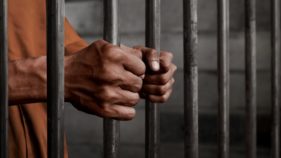 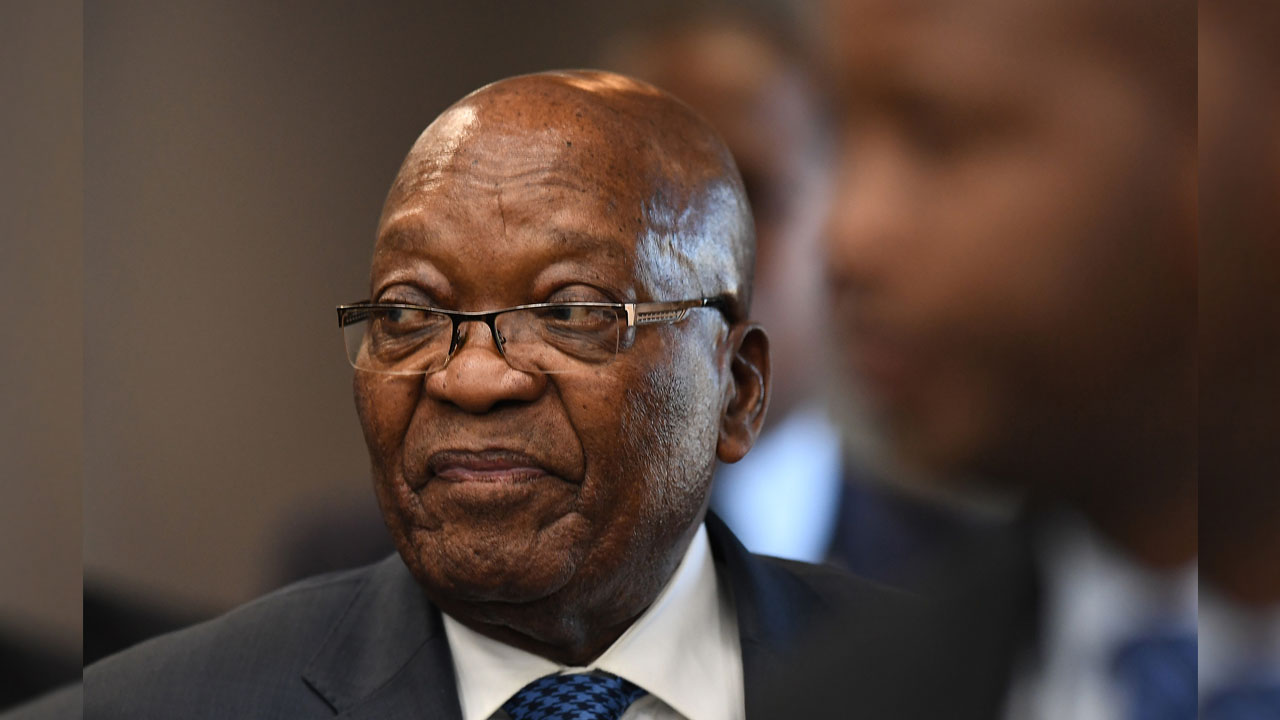 Former South African president Jacob Zuma arrives at the state commission that is probing wide-ranging allegations of corruption in government and state-owned companies in Johannesburg on July 16, 2019. – Zuma dismissed multiple graft allegations against him, telling a judicial inquiry he was the victim of conspiracies, years of “character assassination” and plots to kill him. In an often rambling monologue, Zuma accused unnamed foreign intelligence agencies and spies of working against him and added: “I have survived attempts to kill me.” Zuma testified at the inquiry in Johannesburg into the so-called “state capture” scandal after previous witnesses gave damning evidence against him. (Photo by STRINGER / POOL / AFP)

The 78-year-old had “intentionally and unlawfully failed to appear” on 15 to 19 February 2021 or to supply affidavits, the commission said as it filed an urgent application with the Constitutional Court.

Zuma has played cat-and-mouse with the commission since it was set up in 2018 to investigate the plunder of state coffers during his nine-year rule.

He has repeatedly snubbed summonses by the commission, claiming its chair Deputy Chief Justice Raymond Zondo is biased, and testified only once in July 2019 before staging a walkout days later.

In a latest showdown, Zuma refused to show up despite the Constitutional Court ordering him to do so.

The defiant Zuma said he did not fear being arrested, convicted or incarcerated.

“Some judges… have assisted the incumbent president to hide from society what on the face of it seem to be bribes obtained in order to win an internal ANC election,” he added, without naming names.

Earlier on Monday, President Cyril Ramaphosa pushed back on attacks on the judiciary after Zuma accused judges of political bias.

He said such attacks, without evidence or being referred to relevant authorities, were “deeply disturbing” and could erode trust in the judiciary and constitutional order.

“We should… be concerned when those who occupy prominent positions in society make statements that demonstrate a disdain for the basic principles of our constitution and the institutions established to defend our democracy,” said Ramaphosa in his weekly newsletter.

The president also said the attacks should not be taken lightly and warned those who make them of possible consequences.

There has been a growing push, including from within the ruling African National Congress (ANC), to compel the ex-leader to obey court orders.

The ANC’s top leadership is reportedly lining up a meeting with Zuma to resolve the impasse with the anti-graft commission.

On Tuesday he is due in court over a second, unrelated corruption case dating back more than 20 years, when he was deputy president.