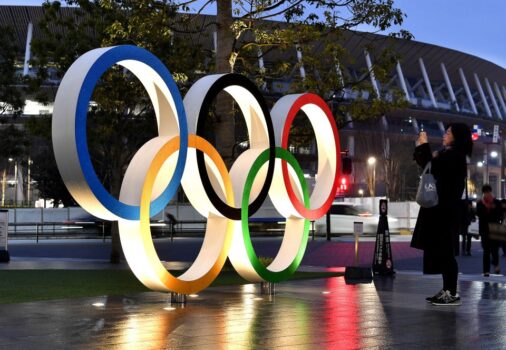 North Korea said it will not participate in the Tokyo Olympics because of the coronavirus pandemic.

A website run by the North’s sports ministry said the decision was made during a national Olympic Committee meeting on March 25 where members prioritized protecting athletes from the “world public health crisis caused by COVID-19.”

South Korea’s Unification Ministry on Tuesday expressed regret over the North’s decision, saying it had hoped that the Tokyo Olympics would provide an opportunity to improve inter-Korean relations, which have declined amid a stalemate in larger nuclear negotiations between Washington and Pyongyang.