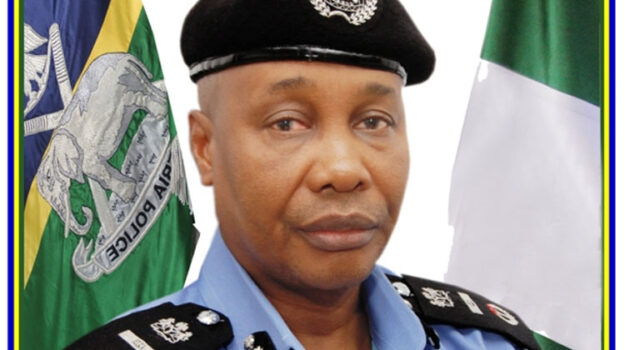 The Minister of Police Affairs, Maigari Dingyadi disclosed this to State House correspondents on Tuesday.

When asked why the President did not allow the outgoing IGP to last the three months of extension, the minister said, “Mr President is aware of this and you cannot take away that responsibility from him; he’s the one who is in charge of appointing or extending tenures.

“He has now decided to appoint a new person. So please allow him that responsibility and we cannot do anything about it.”

The president urged DIG Usman Alkali Baba to among other things ensure that policing reform policies are fully prioritized to engender peace across the country.

The newly appointed acting inspector general of police born on the 1st of March 1963 and hails from Yobe state, bags a Masters in public administration from the University of Maiduguri, Borno state in 1997 and a Bachelor of Arts from the Bayero Usman University, Kano in 1985.