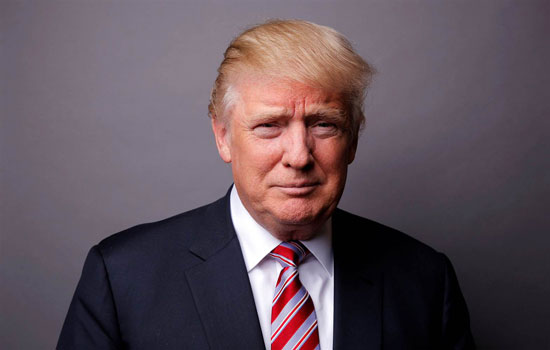 President-elect of the United States, Donald Trump has said that he will make Britain’s exit from the European Union a ‘great thing’ within weeks of taking office.

Trump who says he wants a trade deal secured very quickly also noted a possible meeting with British Prime Minister, Theresa May at the White House in February. He said:

“We’re gonna work very hard to get it done quickly and done properly. Good for both sides. I will be ­meeting with [Mrs May]. She’s requesting a meeting and we’ll have a meeting right after I get into the White House and it’ll be, I think we’re gonna get something done very quickly.”

Donald Trump also said he thought ‘Brexit is going to end up being a great thing’. The President-elect also made light-hearted remarks about the UK: “I love the UK… Any time the Queen was on television on an event, my mother would be watching.” He also joked that his Scottish ancestry meant he liked to ‘watch his pennies’, adding: “I mean I deal in big ­pennies, that’s the problem.”

Trump who related to the migration crisis in Europe pledged that orders will be signed next week Monday to strengthen America’s borders, which could include ­travel restrictions on Europeans coming to the US and threatened ‘extreme vetting’ for those entering America from parts of the world known for Islamist terrorism.