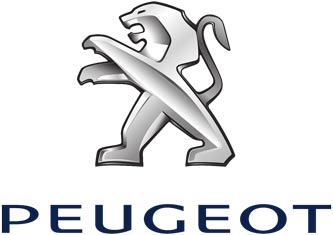 According to Ahmed Kuru, AMCON’s chief executive officer, what is remaining for the take-over to be effected is the final approval from the Central Bank of Nigeria (CBN), as the bidding processes have been duly completed and documented.

“We have concluded all processes on the bids since about two months ago. All we are waiting for is the approval of the Central Bank,” Kuru said.

According to its website, the PAN vehicle assembly plant located in Kaduna, with PSA Peugeot Citroen as its technical partner, has the capacity to assemble 90,000 cars yearly.

AMCON, set up in 2010 to clean up the nation’s banking system following a $4 billion rescue of nine lenders that were on the verge of collapse, took over PAN after buying its debt and converting it to equity.

Dangote, in partnership with Kaduna and Kebbi states and the Bank of Industry (BOI)  had last year, bidded to acquire a majority stake in PAN as AMCON sought to sell some of the assets it acquired in the wake of the banking crisis.

Airbus Reports Net Loss Of 1.36 Bn Euros But A Rise In Operating Profits For 2019