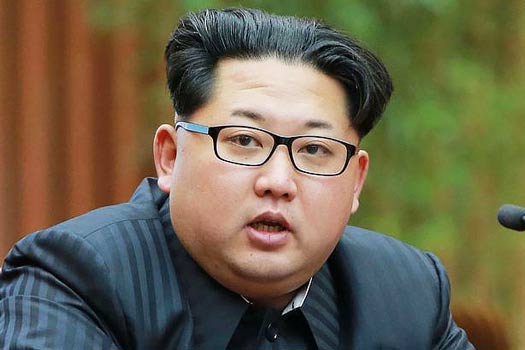 According to a draft resolution made available on Wednesday, the US Ambassador to the United Nations, Nikki Haley said she wants the fifteen-member council to vote on the resolution that includes imposing an oil embargo on North Korea, a ban on the exportation of textiles, the country’s second largest export after coal, and a stop to the hiring of North Korean labourers abroad.

The vote on the resolution which has been described by Russia’s UN Ambassador, Vassily Nebenzia as a “little premature”, needs nine votes in favour and no vetoes by the United States, Britain, France, Russia or China to be adopted by the council.

The Security Council only last month imposed new sanctions on North Korea over its two long-range missile launches in July. The August 5 resolution aimed to slash Pyong-Yang’s $3 billion annual export revenue by a third by banning exports of coal, iron, lead and seafood.