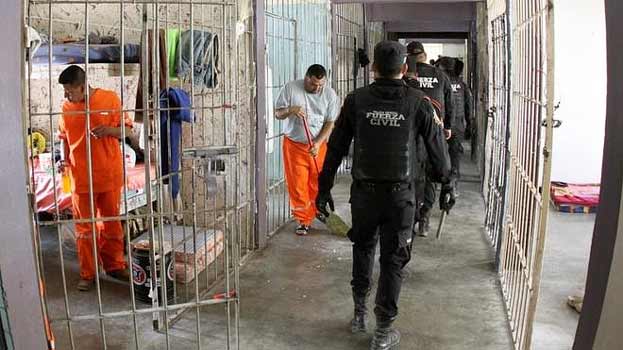 At least 13 persons have been reported dead after a fight  between rival gangs inside the Cadereyta Prisons located in Nuevo Leon, Northern Mexico.

According to Aldo Fasci, a security official from the state, security troops had to force their way into the prison facility located outside the city of Monterrey to quell the riot and protect prison guards and other inmates.

Fasci said the exact number of inmates killed by security forces in their attempt to bring the chaotic situation under control as well as the number of those killed and injured during the fight had not yet been ascertained.