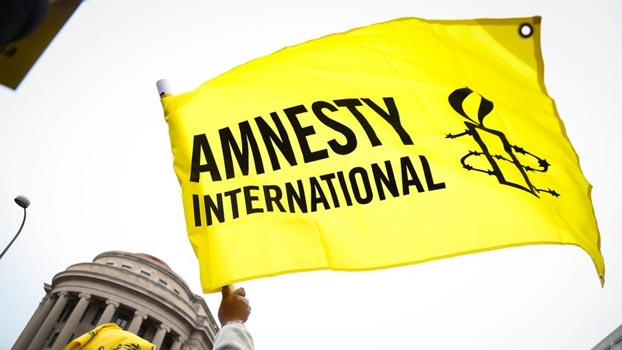 Amnesty International, a human rights group says 1,814 people have so far been killed across 17 states since the beginning of 2018, a figure it says is already more than double the 894 that was recorded in the whole of 2017.

In a statement released on Thursday and signed by its Nigeria Office Director, Osai Ojigho, the agency attributed the deaths to the incessant clashes between farmers and herders, attacks by Boko Haram insurgents and armed banditry.

The group also stressed that the failure of the Federal Government to arrest and prosecute perpetrators of the dastardly acts also contributed to the increased death toll in the country.

“We are gravely concerned about the rising spate of killings across the country, especially the communal clashes between farmers and herders and attacks by bandits across at least 17 states,” Ojigho said.

“The authorities have a responsibility to protect lives and properties, but they are clearly not doing enough — going by what is happening.

“The latest incidents in Plateau State, where armed gunmen attacked 11 villages on June 23 for at least seven hours and killed at least 200 villagers without intervention from security forces, should be investigated.”

While faulting the security measures put in place before the recent attack in Plateau State which claimed over 200 lives, Ojigho added: “We hope that President Buhari’s commitment to bringing those suspected to be criminally responsible for the killings in Plateau State to justice will break the impunity that has spread through the country.

“In addition, government must answer these questions: who are these attackers, where do they come from, where do they go after attacks, who arms them, why is security forces’ response time very slow?

“Making arrests and bringing to justice those suspected to be responsible for these attacks is crucial in ending the killings that are gradually turning into almost a daily occurrence. In many instances, these killings happen and no arrests take place.”