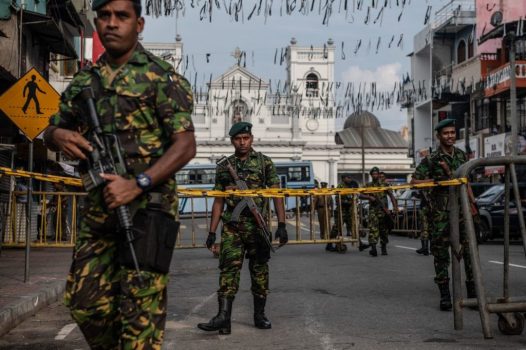 Ten Nigerians are among 13 foreign nationals arrested by the police in Sri Lanka for violating the country’s immigration laws during their stay.

A statement issued by the Sri Lankan Police on Monday said others arrested for the crime include one Indian, an Iraqi and a Thai national staying in different parts of Sri Jayawardenepura Kotte, the country’s capital.

The Police spokesman, SP Ruwan Gunasekara said the arrested persons, who were apprehended while in possession of invalid visas would be produced in the courts on Tuesday.

The arrests come after the Sri Lankan government beefed up security measures following the country’s worst terror attacks on Easter Sunday which killed 253 people and injured more than 500 others.