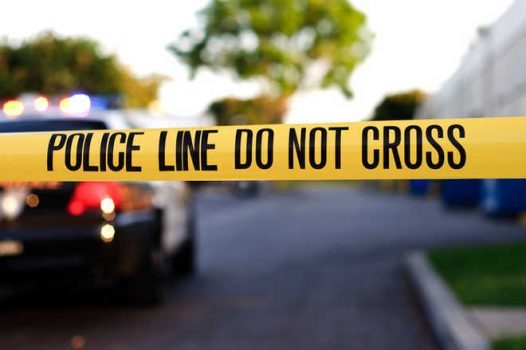 The Police in St. Louis, Missouri, USA say five people, including three who die were shot on Monday night in a home on the city’s north side.

They say the shooting happened just before 9 pm  in a house within a 4000 blocks of flats at Shreve, adding that one victim is in critical condition while another is in serious but stable condition.

At a news conference on Monday night, Police Chief, John Hayden said that all five victims were black males in their 20s and 30s.

Hayden added that policemen arrived the scene of the incident to find one victim on the porch of the home before going inside, where the four others were found. He however did not provide any further information.