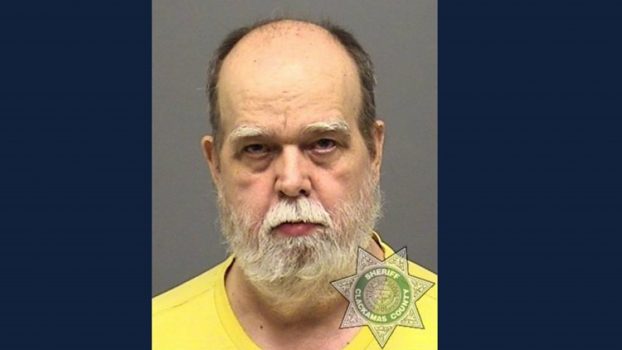 An American man wanted by the Federal Bureau of Investigations (FBI) for multiple incidents of sexual assault involving minor girls between September 1995 and April 1996 has finally surrendered after 23 years.

According to media reports, the FBI said the motive why the 62-year-old Wayne Arthur Silsbee walked into the Oregon City Police Department on Sunday and turned himself in remains immediately unknown.

The Bureau said it obtained a federal arrest warrant charging Silsbee with unlawful flight to avoid prosecution that was issued on September 1996. The suspect’s first court appearance is scheduled for Monday.