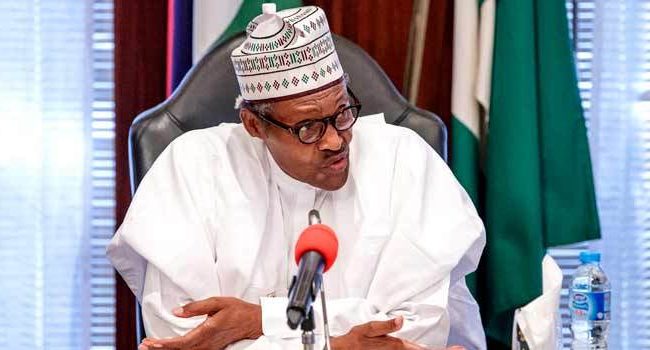 President Muhammadu Buhari on Sunday condemned Saturday’s dastardly attack on a funeral procession at Nganzai community of Borno State which killed over 65 mourners at a grave site.

The insurgents, apparently on a reprisal mission after being pushed back by villagers and members of a vigilance group two weeks earlier also injured more than 10 other persons during the attack.

A statement issued in Abuja by  President Muhammadu Buhari’s spokesman, Malam Garba Shehu said the President had received assurances from the Armed Forces that the terrorists who carried out the killings would pay for their action.

“The Federal Government is firmly and resolutely committed to taking necessary measures to safeguard the nation’s security. This administration is determined to end the menace of terrorism,” Shehu quoted Buhari as saying.

According to the President, the nation’s Air Force and  the Army hasve already begun to hunt the attackers with air patrols and land operations and he assured residents of the state of increased protection from further attacks by the insurgents.