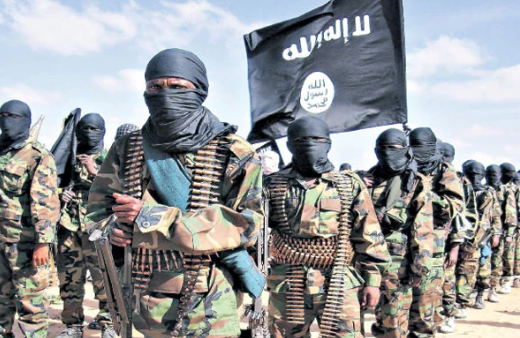 The Kenyan government has called on the United Nations to formally designate the Somali militia group, Al-Shabaab as a terrorist group so more proactive action can be taken to combat them.

This demand is part of the formal report which the East African country will be submitting to the UN Security Council as part of its efforts to combat the extremists.

“We will formally be submitting a request, seeking UAE’s support in listing Al-Shabaab under UN Resolution 1267. This is important to bring the global efforts together in tackling the group,” Kenya’s Foreign Affairs Permanent Secretary, Macharia Kamau said in the report.

The UN Security Council can sanction terrorist groups and those associated with them in order to incapacitate their operations.