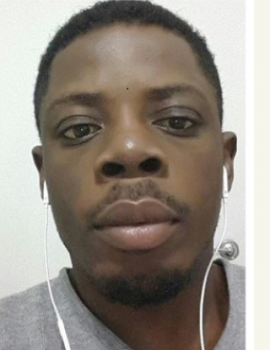 Days after he was declared missing, the body of a Nigerian student, Obasanjo Adeola Owoyale has been found in the boot of his car parked on Nicosia School Road in Nicosia, Northern Cyprus.

The 33-year-old Omoyale, a student of the Cyprus International University reportedly left his home on July 1 and went missing.  At the scene where he was found, it was discovered that Owayale had a large wound on his body.

His corpse has been taken to Nicosia Burhan Nalbantoglu State Hospital where the cause of his death will be revealed after autopsy on Wednesday.

An intensive investigation has also been launched to find out the motive behind his apparent murder.