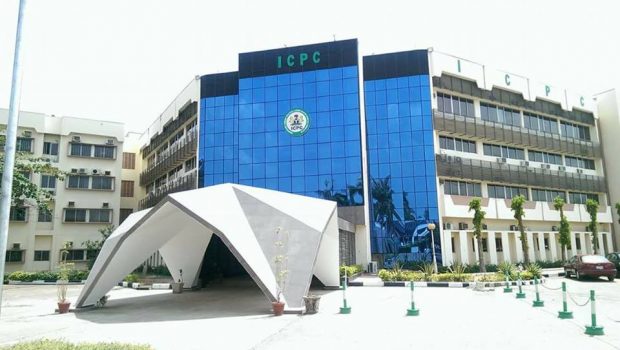 The ICPC chairman, Prof. Bolaji Owosanoye who made the revelation at an African Union (AU) event in Bauchi State over the weekend regretted that the continent never received the same amount in aid from development partners.

Represented by the ICPC Commissioner in the state, Abubakar Dutsinma, Owosanoye lamented that the citizens of Nigeria suffer one denial or the other on account of the massive graft in the country.

He said tax fraud and illicit financial flow investigations were also being conducted by the Commission, adding that efforts were being made towards the recovery of stolen wealth for Nigeria’s transformation.

“Millions of Nigerians are suffering denial of basic social services and lack of infrastructures such as hospitals, schools, water and employment will receive succor when stolen assets are recovered.

“When you return stolen wealth to the original owner in a way that obviously makes the concealment of same difficult at all times, there is less controversy in corruption fight.

“Future perpetrators are prevented from such evil enterprise while the common people that were made poor by activities of thieves get to rejoice and bask in general prosperity,” he said.