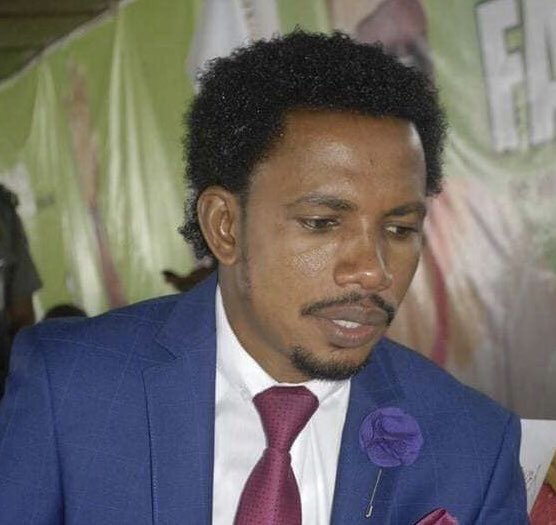 The Nigeria Police on Monday arraigned the lawmaker representing Adamawa North Senatorial District at the National Assembly, Senator Elisha Abbo before the Zuba Magistrates’ Court in Abuja on a one count charge of assault.

Abbo was arrested on Thursday last week, interrogated and detained for 24 hours for assaulting a woman at an adult sex toy shop in Abuja earlier this year.

It was gathered that Police detectives had already established a prima facie case against the lawmaker.

Apart from the evidence deduced from the video which showed Abbo repeatedly slapping the sales girl for intervening in an argument between him and the shop owner, the admission by the senator in a press statement he issued last week was also said to have added to the evidence against him.