Aftermath Of Xenophobic Attacks: MTN Shuts Down Its Offices In Nigeria 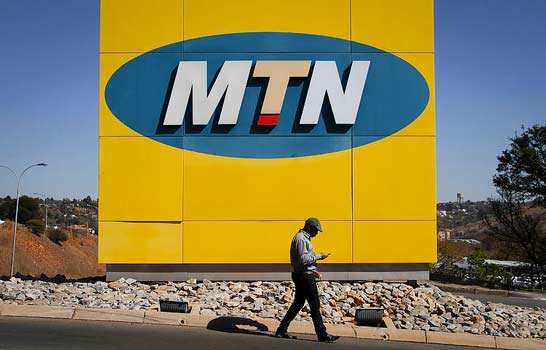 The management of MTN Nigeria has announced the closure of all its service outlets and offices across the country till further notice following attacks on its facilities by aggrieved Nigerians.

In a statement released on Wednesday, the telecommunications company said it has confirmed several attacks on its facilities in Lagos, Ibadan, the Oyo State capital as well as in Uyo, the Akwa Ibom State capital.

“MTN Nigeria Communications PLC confirms that over the last day, our facilities, customers and some of our stakeholders have been the subject of attacks in retaliation for the ongoing xenophobic situation in South Africa.

“We have confirmed reports of attacks in Lagos, Ibadan and Uyo. While we remain committed to providing uninterrupted services, the safety and security of our customers, staff and partners is our primary concern.

“All MTN stores and service centres will there be closed as a precaution until further notice.

“MTN condemns any acts of violence, prejudice and xenophobia and remains absolutely committed to ensuring a peaceful, harmonious and respectful relationship with all communities in Nigeria and across Africa,” the statement read.

Despite the closures, an MTN office located in Karu, a suburb of Abuja was on Wednesday morning vandalized by some Nigerians protesting against the xenophobic attacks on fellow citizens in South Africa.

There was also pandemonium at Shoprite, Lugbe, along airport road in Abuja as Policemen and other security operatives fired teargas canisters to prevent a rampaging mob from setting the shopping mall on fire.

Similarly, a store at Novare, Timekeepers Novare mall located in Sangotedo, Lekki in Lagos State was severely vandalized by hoodlums in the wake of the xenophobic attacks.

An employee of the shop who identified herself as Loveth decried the reprisal attacks which according to her was also affecting Nigerians and not foreigners alone.