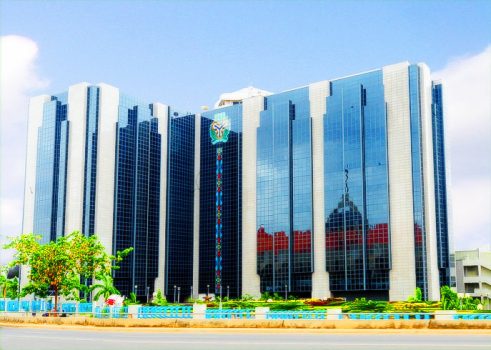 The Central Bank of Nigeria (CBN) and the Financial Reporting Council  have sanctioned four commercial banks in the country between January and June for various infractions.

The nation’s apex bank imposed a number of sanctions on the affected banks for failure to comply with its Know-Your-Customer (KYC) guidelines and in the anti-money laundering requirement.

The bank however explained that it was committed to fighting all forms of financial crime including money laundering, terrorist financing, bribery and corruption through the implementation of a framework for AML/CFT and the prevention of the financing and proliferation of weapons of mass destruction.