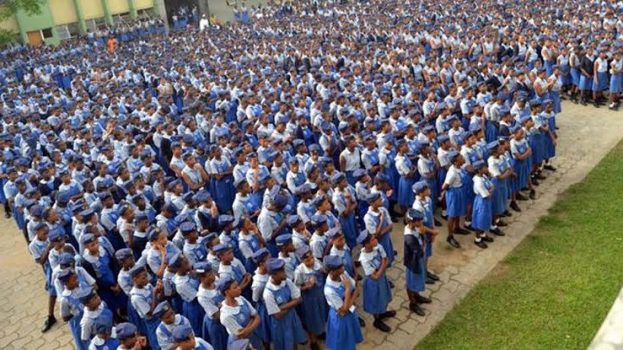 Less than two years after three pupils of Queen’s College, Yaba, Lagos died from water-borne infections, another related disease has broken out in the school.

The Punch reports that some parents of students of the school on Monday said that no fewer than 700 pupils had taken permission to go home on health grounds as the school’s sick bay has been  overcrowded with infected pupils.

The report added that more parents were being called on the phone to go and pick their children as the situation was getting worse.

When contacted to speak on the development, the Chairman of the Parent Teacher Association of the school, Mr. John Ofoke said the situation was getting worse, adding that about 900 pupils had left on health grounds.

Ofoke also reportedly accused  the management of the school of planning to cover up the health crisis.