King Mswati III of Swaziland has honoured the President of the African Development Bank, Akinwumi Adesina, during a traditional ceremony.

Adesina, Nigeria’s former agriculture minister is being acknowledged and celebrated in many quarters around Africa on account of his achievements as the head of the pan-African bank. Now, he is seeking a re-election to continue the work that he has started at the AfDB. 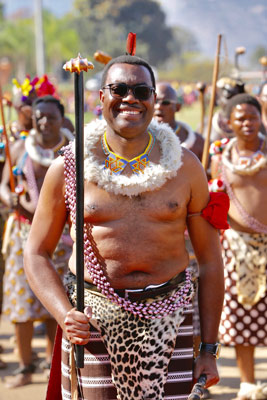 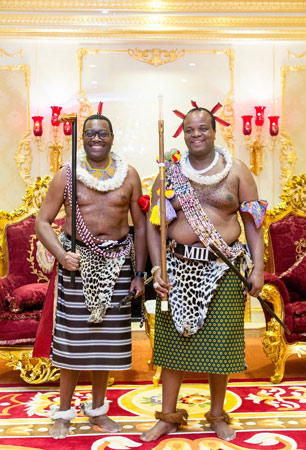 The King Mswati III of Eswatini gave me the greatest honor ever: to be dressed like the King and jointly march during the traditional royal Reed dance event. Thank you Your Majesty.💕
Proudly African 👍🏼
Confident in Africa’s future👍🏼 pic.twitter.com/RQY6pzpYiA

To boost his re-election bid, President Alassane Ouattara of Côte d’Ivoire on Friday appointed Adama Koné, Minister of Economic and Financial Affairs, to back Adesina’s quest to return as AfDB President.