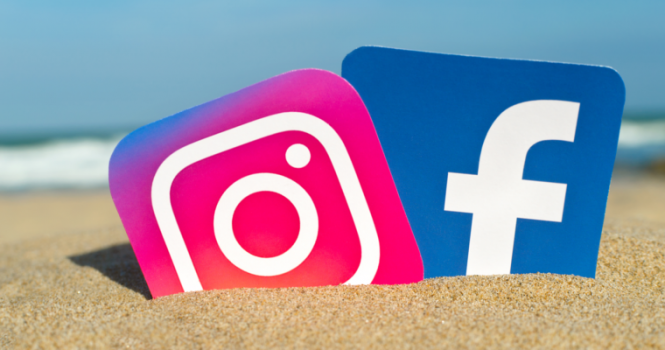 Facebook and Instagram are cracking down on emojis that are implicitly or indirectly related to sex and sexual connotations such as aubergines and peaches.

Through their updated Community Standards, the social media giants are attempting to prevent online sexual solicitation although they have been accused of censoring sexual expression.

The new rules, which were introduced in August but first spotted by adult industry news website, XBiz states that any ‘contextually specific and commonly used sexual emojis’ will no longer be permitted alongside sexual statements.

The emojis can also not be used to censor nudity while users are also forbidden from providing links which lead to pornographic content to their followers.