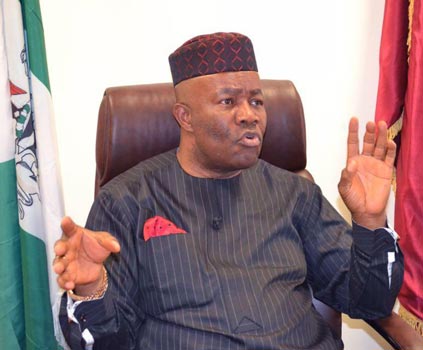 Akpabio, who stated this over the weekend during an interview programme with the Nigeria Television Authority said that he was certain that those who founded the NDDC would be disappointed with its current state as it has become known for substandard and abandoned projects.

He said: “We currently have about 12,000 abandoned projects across the nine states of the Niger Delta. If those things were completed, you can imagine that the area would have been turned into an Eldorado.

“There is no way NDDC road can last even two years. I think people were treating the place as an ATM, where you just walk in there to go and pluck money and go away. I don’t think they were looking at it as an interventionist agency.”