Nigeria’s Foreign Reserves Fall By $1.2 Billion In One Month 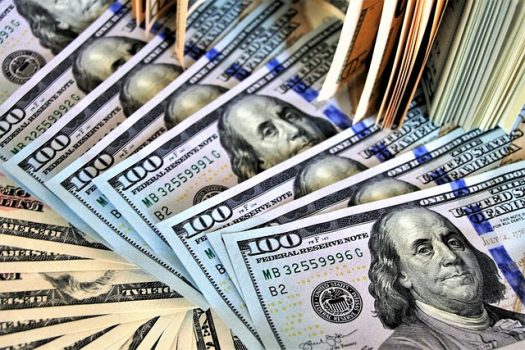 According to latest figures released by the Central Bank of Nigeria (CBN) on Thursday, Nigeria’s foreign reserves fell by $1.26 billion from $41.76 billion on October 2 to $40.5 billion as at October 30.

Data from the apex bank contained in its economic report for third quarter of 2019 showed that the gross external reserves fell in the period under review. The reserves which had continued to shrink in recent months dropped from N45.14 billion as of July 8 to $44.65 billion as of August 8 2019.