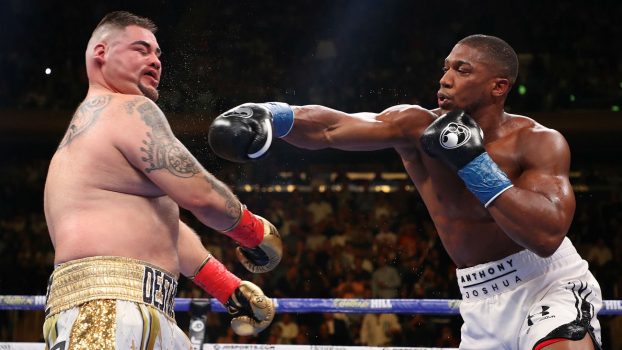 Joshua gained revenge for his nightmare in New York in June this year when he was knocked down four times and was defeated by Ruiz. He won the rematch by a unanimous decision after 12 rounds.

Dominating from the outset, Joshua won by margins of 118-110 on two scorecards with the third judge making it 119-109.