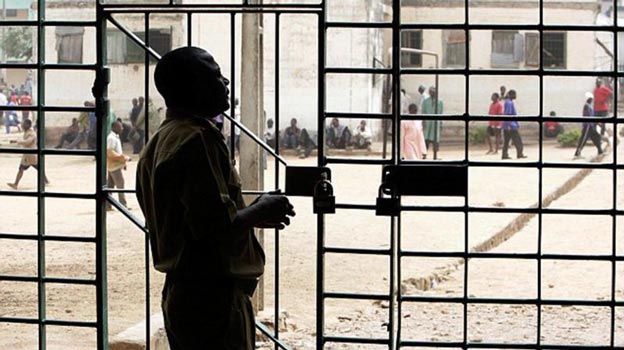 An electric power accident has been reported at the Ikoyi Prison, a major correctional facility in Lagos. This was confirmed by the Controller General of Corrections, Ja’afaru Ahmed.

Inmates were said to have been killed or injured when electric cables at the prison went up in flames late Monday morning.

Ahmed, in a statement on Monday, described the incident as tragic and unprecedented, adding that investigations were ongoing.