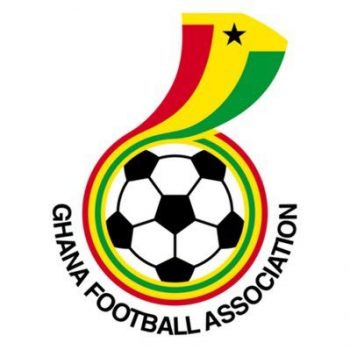 The Ghanaian Football Association (GFA) has sacked the coaches of all their men’s and women’s national teams following the scathing revelations by a corruption documentary aired by the British Broadcasting Corporation (BBC).

“The Ghana Football Association has dissolved the technical teams of all national teams with immediate effect. The decision affects both male and female national teams, ” GFA had said in a statement released late on Thursday .

“The GFA extends its appreciation to all coaches and members of the respective national teams for their contributions to our teams and Ghana football. We wish them all the best in their endeavours,” it added.

The GFA President, Kurt Okraku who was appointed in October last year has also promised to build a new association after allegations of bribery and corruption were exposed in the documentary filmed by an investigative journalist.

The development has now brought an end to Kwesi Appiah’s second reign as the national team coach of the country’s senior football team, the Black Stars. He was appointed a second time in 2017 following a two-year stint between 2012 and 2014.

Under Appiah, Ghana failed to qualify for the 2018 FIFA World Cup after playing in the three previous editions. They were also eliminated in the second round of the Africa Cup of Nations held last year, their earliest exit since 2006.