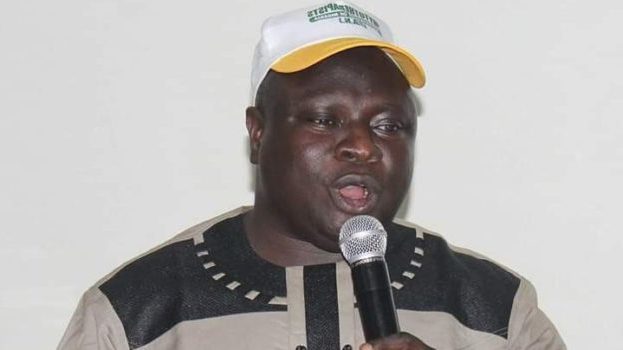 Popular Lagos-based traditional medicine practitioner, Fatai Yusuf, popularly known as Oko Oloyun has been shot dead by gunmen on the Eruwa-Igboora Road in the Ibarapa area of Oyo State, police said on Thursday.

It was learnt that some of the bullets pierced through his vehicle before hitting him and he died on the spot.

“Gunmen attacked his vehicle on the Eruwa-Igboora Road in Ibarapa Central; they shot at his vehicle and he was hit by a bullet,” the spokesman of Oyo State Command, Gbenga Fadeyi said.

“The man’s corpse has been deposited in the Igbo-Ora General Hospital mortuary, the police spokesman added.”

Fadeyi said the State Commissioner of Police, Shina Olukolu had visited the scene and ordered an investigation into the killing.

Oko Oloyun was the manufacturer of popular cleanser, Fijk Flusher.