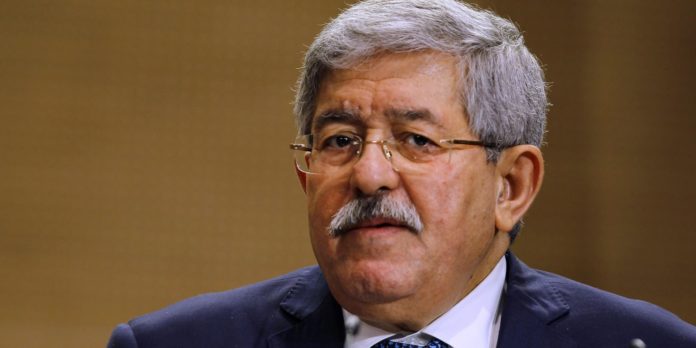 An Algerian criminal court has sentenced a former prime minister and erstwhile energy minister to prison on corruption charges.

The verdict was the second against Ouyahia, who had already been sentenced to 15 years in another corruption case in December.

All the charges were connected to corruption, money laundering and abuse of power.