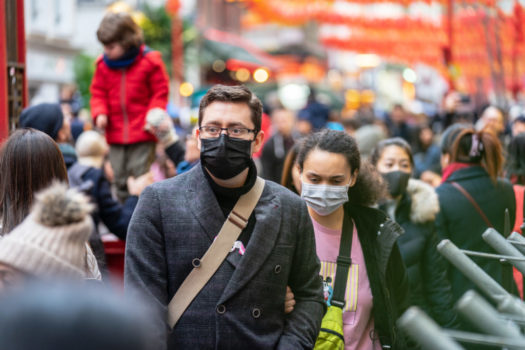 More than 500,000 people worldwide have now lost their lives as a result of the coronavirus pandemic, according to John Hopkins University in the US.

John Hopkins also reports that more than 10 million cases of the virus have been recorded.

Outbreaks are still spreading in many parts of the world, with one million new cases recorded in the last six days.

Statistics from several countries have shown that people from black and Asian ethnic groups are more likely to be severely affected by the virus than white people.