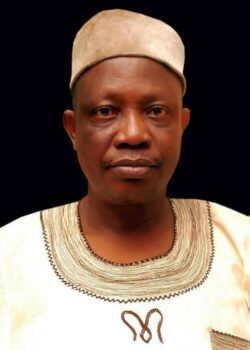 Dr. Wahab Adegbenro, the Commissioner for Health of Ondo State has died. He is said to have died of complications arising from COVID-19 infection.

Wahab Oluropo Adegbenro was born on  June 5, 1955 at Ilara-Mokin in the Ifedore Local Government Area of Ondo State.